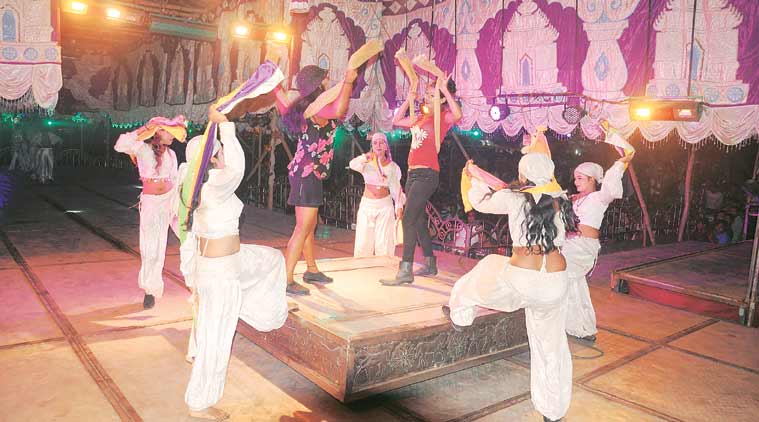 Bhubaneswar: A day after Khurda district administration stopped an ongoing show of a Jatra (open theatre) troupe for violating the COVID-19 regulations, the Jatra Artistes and Workers’ Association of Odisha has announced to stage indefinite hunger strike to allow the troupes to perform.

Speaking to media persons here on Sunday, secretary of the association Hiralal said the artistes and workers of the troupes have been suffering due to the restrictions imposed by the state government on their shows for the last one year.

He demanded the government to allow 2,000 spectators to see the Jatra shows across the state. If the government fails to meet the demand, around 3 lakh artistes will be forced to migrate to other states, he added.

Hiralal said in order to press their demand, the artistes and workers of Jatra troupes will launch an indefinite hunger agitation near Lower PMG in the city from Monday.

It may be noted that Khurda administration stopped a Jatra troupe staging a show midway at Begunia for violating the COVID-19 regulations on Saturday night. Around 2000 people had gathered to see the show.